As I’ve said before, I felt like we’d already been told all we needed to know about Chloe and her relationship with Rachel Amber in Life Is Strange without the need for a prequel series, and to be honest, I was still feeling that way after finishing episode one. So it’s fair to say there was, even more, pressure on the second episode of this three-part series to deliver on giving some real meaning to seeing this story unfold.

Without going into spoilers, episode two begins with Chloe, Rachel and their parents in Principal Well’s office facing the consequences of ditching school the previous day. This is what the whole episode spirals out of as they both have strong reactions to the punishment and struggle with their problems together throughout the day. 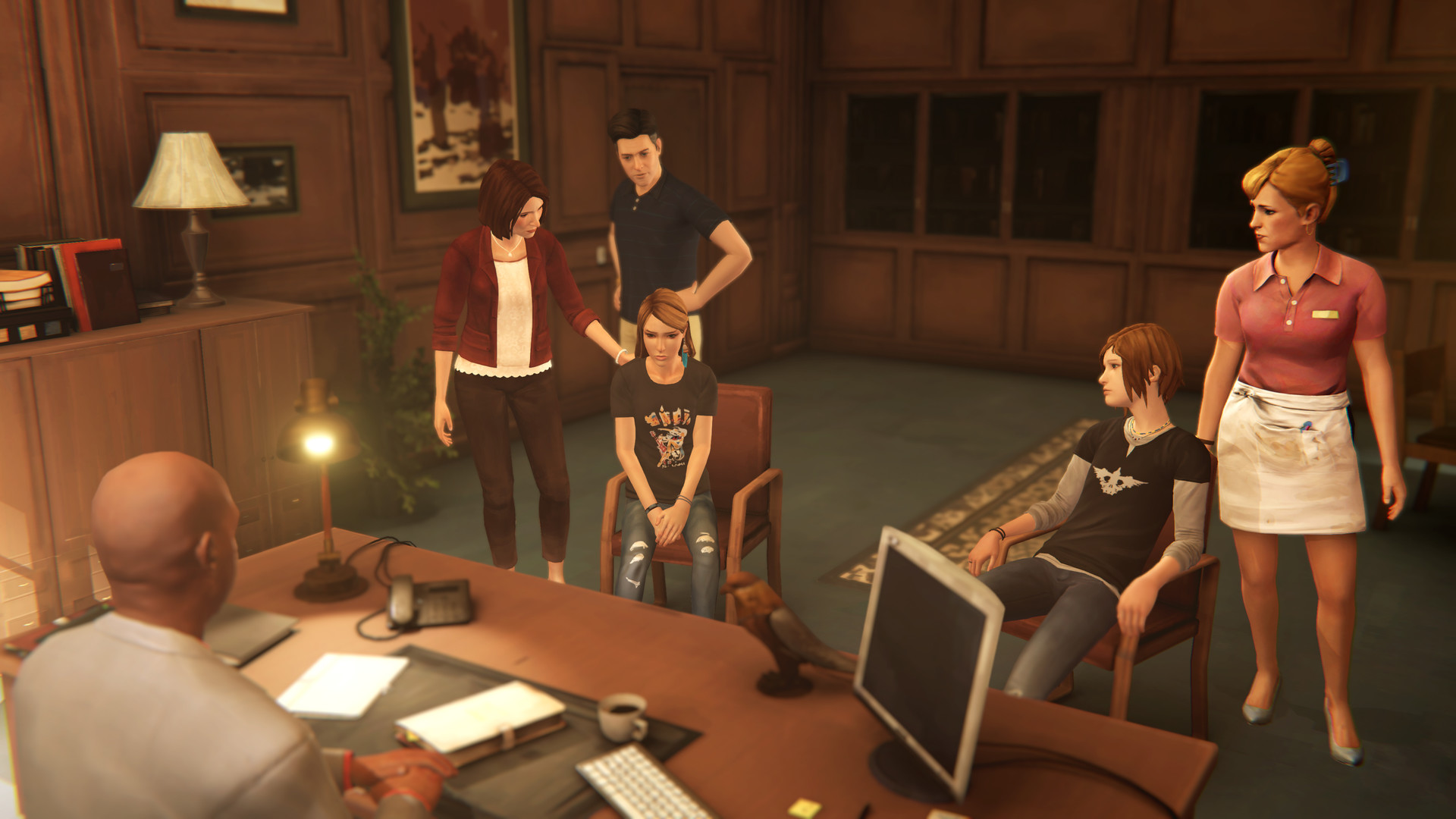 Episode 2 of Before the Storm definitely did a better job of investing me more in the relationship between Chloe and Rachel, though I should stress I still think it’s weird that it’s only been 2 full days that they’ve even been talking, it just felt better presented here than the first episode and by the time the episode was over, I actually was on board and wanted to see these characters together. The story overall in this episode had some nice insights into characters we’ve not seen huge amounts of before and some different aspects of characters we have. So, other than the soundtrack (which was perfect as always) the character-heavy moments were the strongest aspects of this episode and went a long way to making it enjoyable.

Unfortunately I do have a few problems with the story, though it was easier to look past the “it’s only been 2 days” problem in this episode, in the bigger picture I have a real issue with this, does this mean this whole series and the somewhat legendary friendship you hear about so very much in the first game, is going to take place over just 3 days, 2-3 years before the first game even starts? Maybe this isn’t a fair point to bring up before the full story is released but I’d be lying if this didn’t have me worried about where this game is going. Another issue with the story in this episode is it has little to no mention of the supernatural aspect of episode one, why aren’t the characters talking about what happened? I found it really strange there was no real exploration into one of the major questions raised in the first episode. I’d also like to briefly mention that the controls do feel a little off, just slightly more clumsy and floaty that I remember them being in the original. There were a few times when I wanted to investigate items but struggled to get Chloe and the camera in the correct position, it’s a small gripe but I felt still worth mentioning. 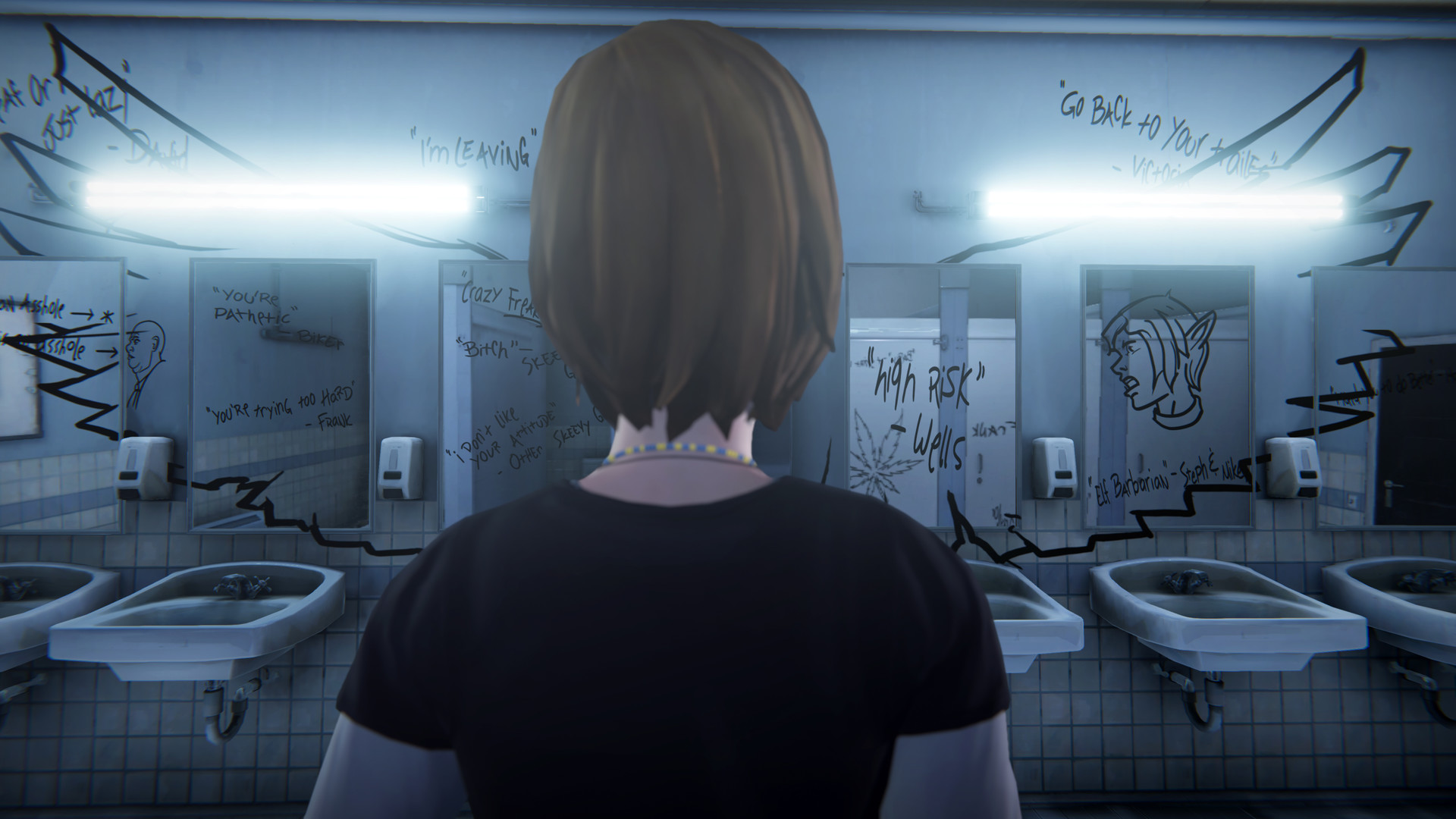 At the end of the day, episode two of Before the Storm wasn’t bad but I didn’t feel like it was particularly outstanding either. With only one episode remaining, this prequel still has a lot left to explain and though I do look forward to how the series will end, after this episode I was more excited by the idea of playing through the original game again than the next episode of before the storm.

The Swords of Ditto gets a release date!