I have to say that I’ve always enjoyed destroying things in games, creating car crash mayhem is one of my favourite GTA pastimes. So, when I saw that Danger Zone was essentially just that, it’s fair to say I was pretty excited.

Danger Zone is a third person driving game, where the goal is to create as much destruction as you can inside a futuristic crash test simulation. That’s it… that’s all you need to know and that’s all the game really gives you, basically saying “here’s a car, go blow some sh*t up”. Of course, there is slightly more to it than that; there are pickups in each level, most are money pickups but the ones you really want to go for are “SmashBreakers”, which allow you to make your car explode and fly through the air creating even more destruction opportunities. 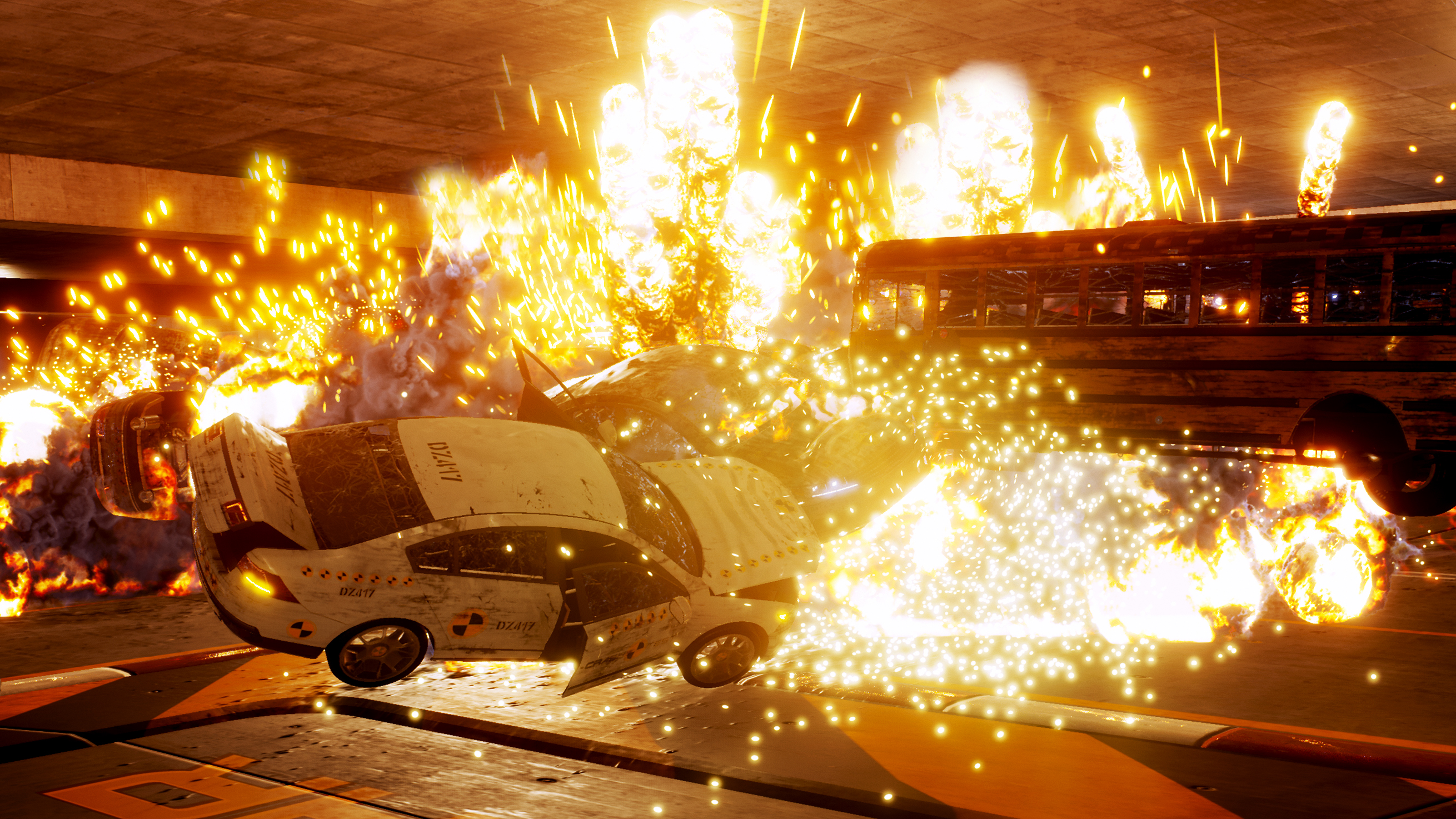 The destruction in Danger Zone was really something I had fun with. It’s truly satisfying watching a chain reaction of carnage, as cars, trucks, and busses all pile up and explode because of your actions. Both the controls and graphics are also very solid in this game, nothing looks poor and the driving is very intuitive, if you’ve played any driving game you can play Danger Zone.

Unfortunately, Danger Zone has its fair share of problems, my main issue being that it all feels very cold and clinical, some music really wouldn’t go amiss here as the general silence gives quite a boring and somewhat uncomfortable atmosphere to the game. Another thing I think the game could do with is some kind of vehicle upgrade system, or maybe just some different vehicles. The levels can tend to feel a little samey so I think adding this variety could greatly improve the game. Another small gripe is that occasionally the levels feel a little unfair. Because there is a small amount of luck involved in getting enough points to unlock the next level sometimes it can end up feeling unfair as you constantly just fail to meet the goal, though this is rare, I felt it was worth mentioning. 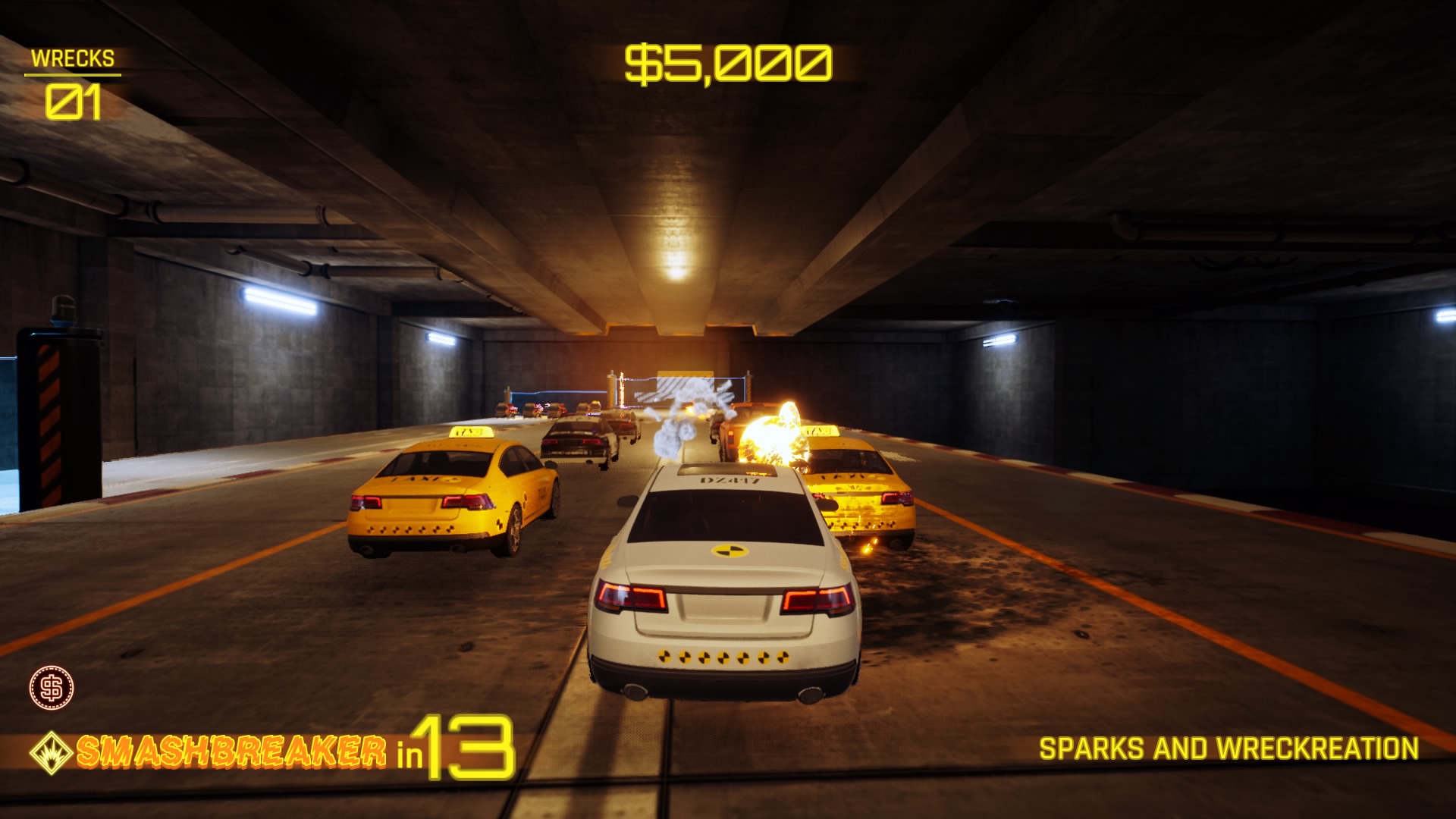 Overall when I finished playing through Danger Zone I was left feeling somewhat bored. It has great potential but with the lack of variety playing through its 20+ levels felt kind of stale. Though it’s by no means broken and there’s definitely fun to be had, Danger Zone feels more like a mobile game that a substantial console release.