On Wednesday Trendy Entertainment announced that their action-tower defense RPG combo, Dungeon Defenders II, will see it’s full digital release on PS4, PC, and for the first time Xbox One on the 20th of June.

Dungeon Defenders II walks the line between tower defense and RPG with familiar elements from both, like pets, great hero variety and best of all loot! The game can be played alone or with up to 4 friends in online or split screen co-op. Fight and move as a team and place defenses to stop the old ones’ army. 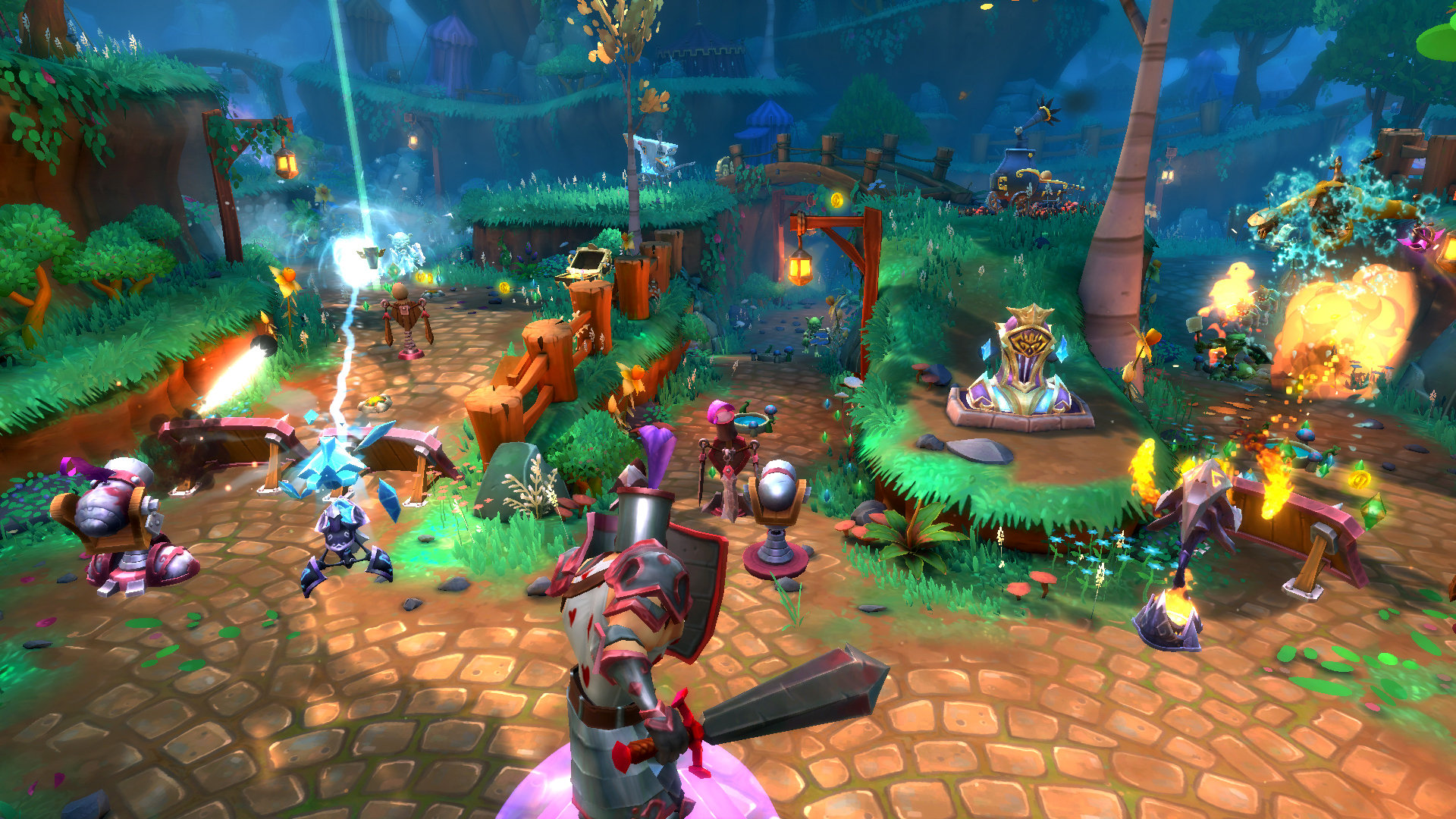 The game is free to play, held aloft with in-game purchases which include, but are not limited to; new heroes, costumes, pets, tower skins and inventory space. So, Dungeon Defenders II truly is a jammed packed game and if you can’t wait until the 20th to get your hands on it, and you own a PS4 or PC, you’re in luck as an early access version of the game is available on the Playstation store and Steam right now!

To stay up to date on the release and other Dungeon Defenders II news, visit www.DungeonDefenders.com and follow the development team on Facebook, Twitter and Twitch. Watch the release trailer below.

REVIEW / Life Is Strange: Before the Storm – Episode 3: Hell Is Empty

Indie Credible Ep7 – What we’ve been playing and have Sony dropped the indie game ball?

A Way Out is the first indie game announced at E3